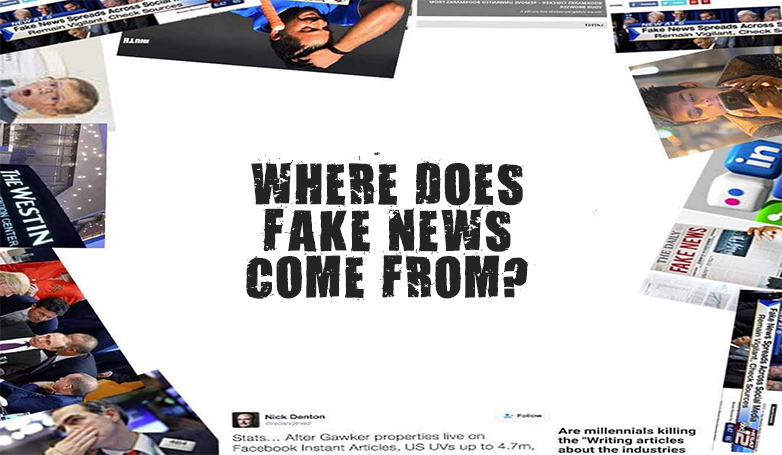 In the past 15 months, the amount of fake news that has gone on to the internet and national television has been mind-boggling. These patterns have misled several people to start becoming skeptical towards the information being put in front of them through various sources, which also includes their Whatsapp, television, radio, and newspapers. This has also led several mediums including Whatsapp to make changes in their product to bring down the fake news spreading across the internet.

Boiling down the patterns that lead to aggressive spreading of such fake news, it ultimately navigates towards marketers like me. Brands hire marketers to get more eyeballs for their brand, whenever they have extremely low budgets and need a high boost to their sales, and are willing to take the risk, they are willing to take that step despite knowing that the backfiring might sometimes even kill the brand.

As the first step, marketers usually mail the local reporters saying they have seen some incident or seen something happening, by making sure they are subtly involving the brand into the controversy and making sure it is mailed to multiple bloggers. Most of these local bloggers are usually paid on per view basis, because of this they are usually forced to produce as much as content as possible for their survival, ultimately leading them to not really verify the authenticity of the news.

When someone succeeds to get it posted through various bloggers, it naturally catches a high probability to grab attention of the state news sources which usually don’t hesitate to do it as they also need to show the trending aspects on the internet, ultimately leading it to catch like a wildfire making it’s way to the national news and making it inevitable to trace the actual source of the news.

Why Most of My 100+ Videos on YouTube Went for Waste

we want to
hear from you!